Vancouver, Canada (Press Release)- Over the last many years, we have used WWeatherNetwork for Weather and WSportsNetwork for Sports branding and over the last week, we have started changing the names to make it simple for our readers. 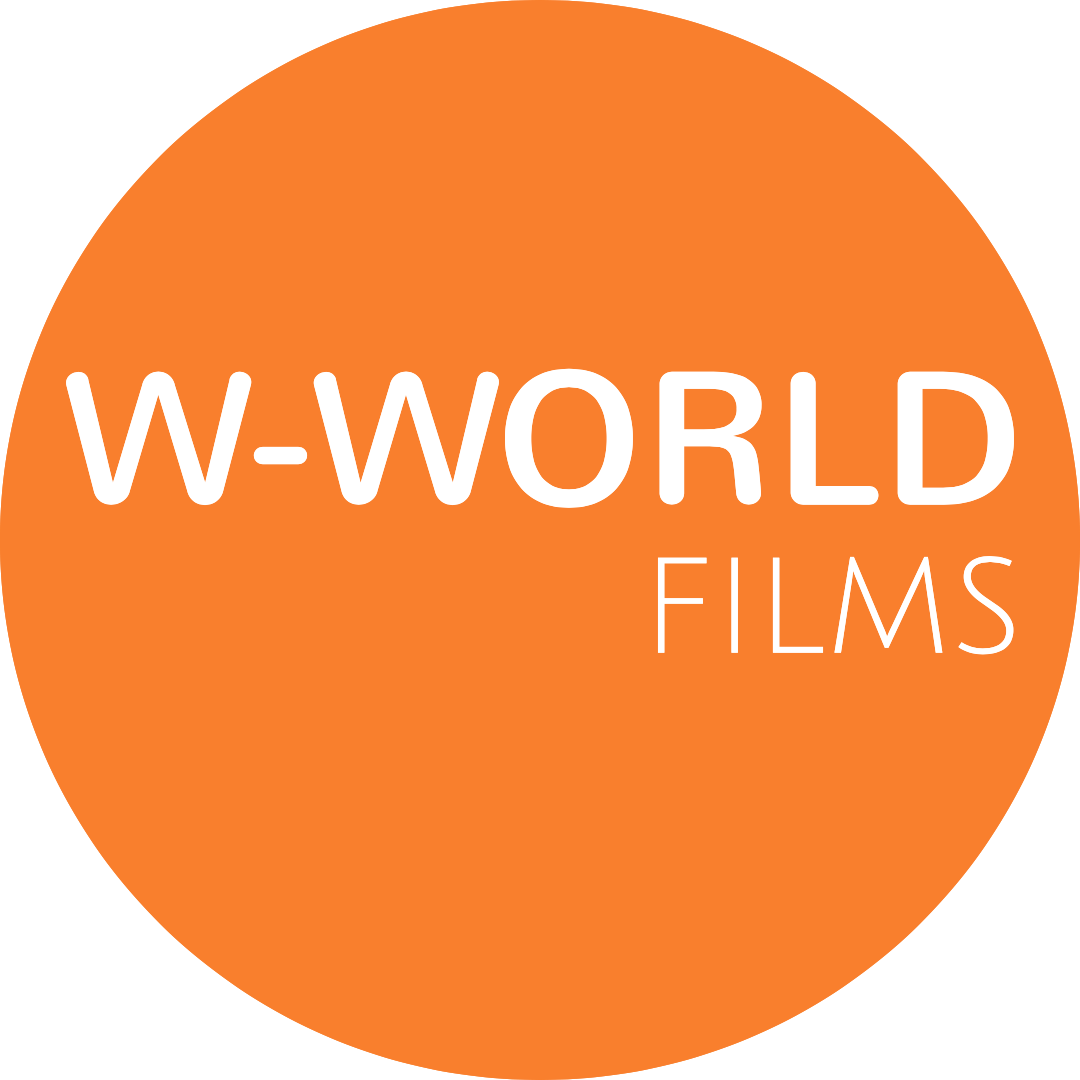 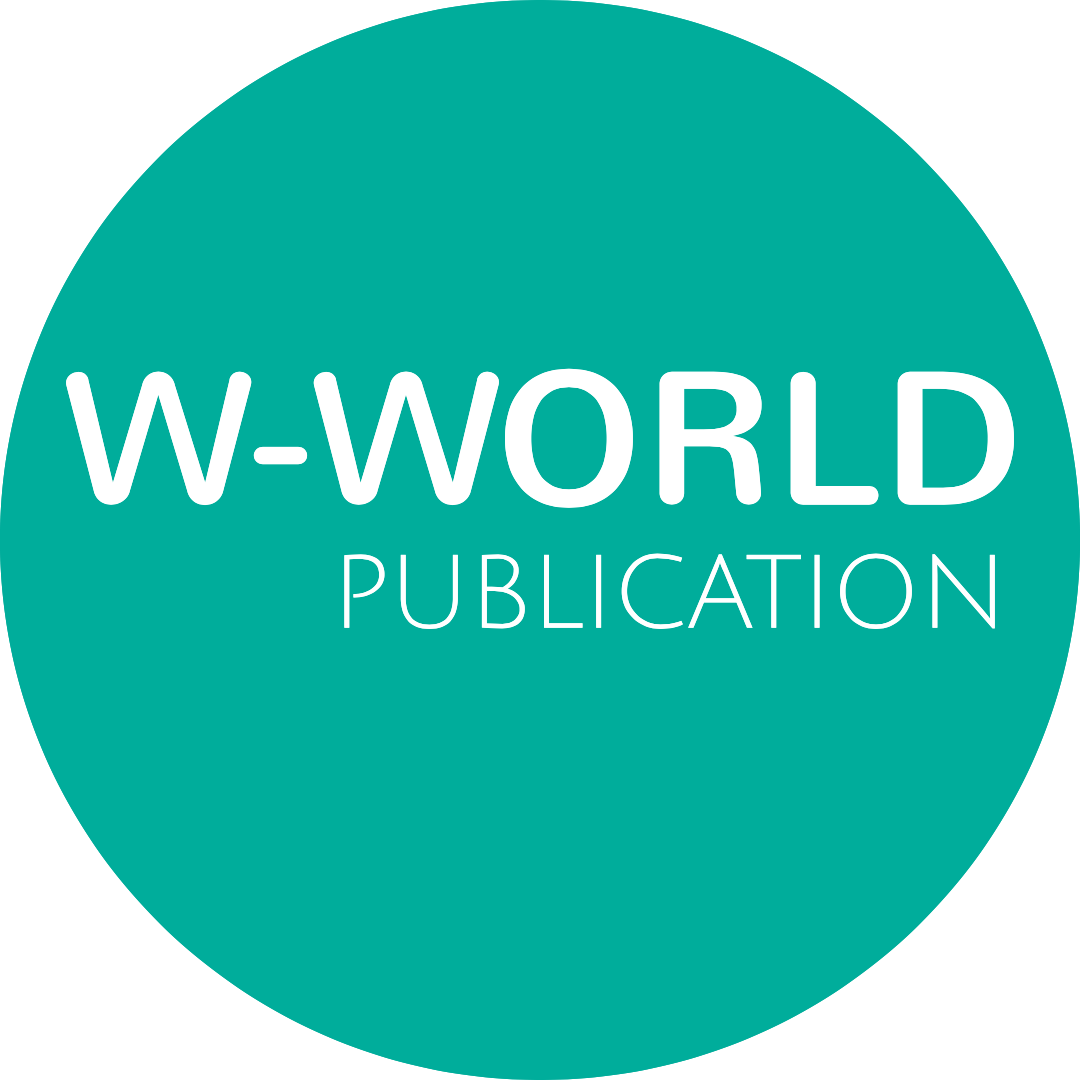 So today, we are officially rebranding WSportsNetwork and WWeatherNetwork into WNews Sports and WNews Weather, respectfully.

The new official logos as seen below follows WNewsNetwork’s new branding guidelines that have been slowly been released over the last 6 months. 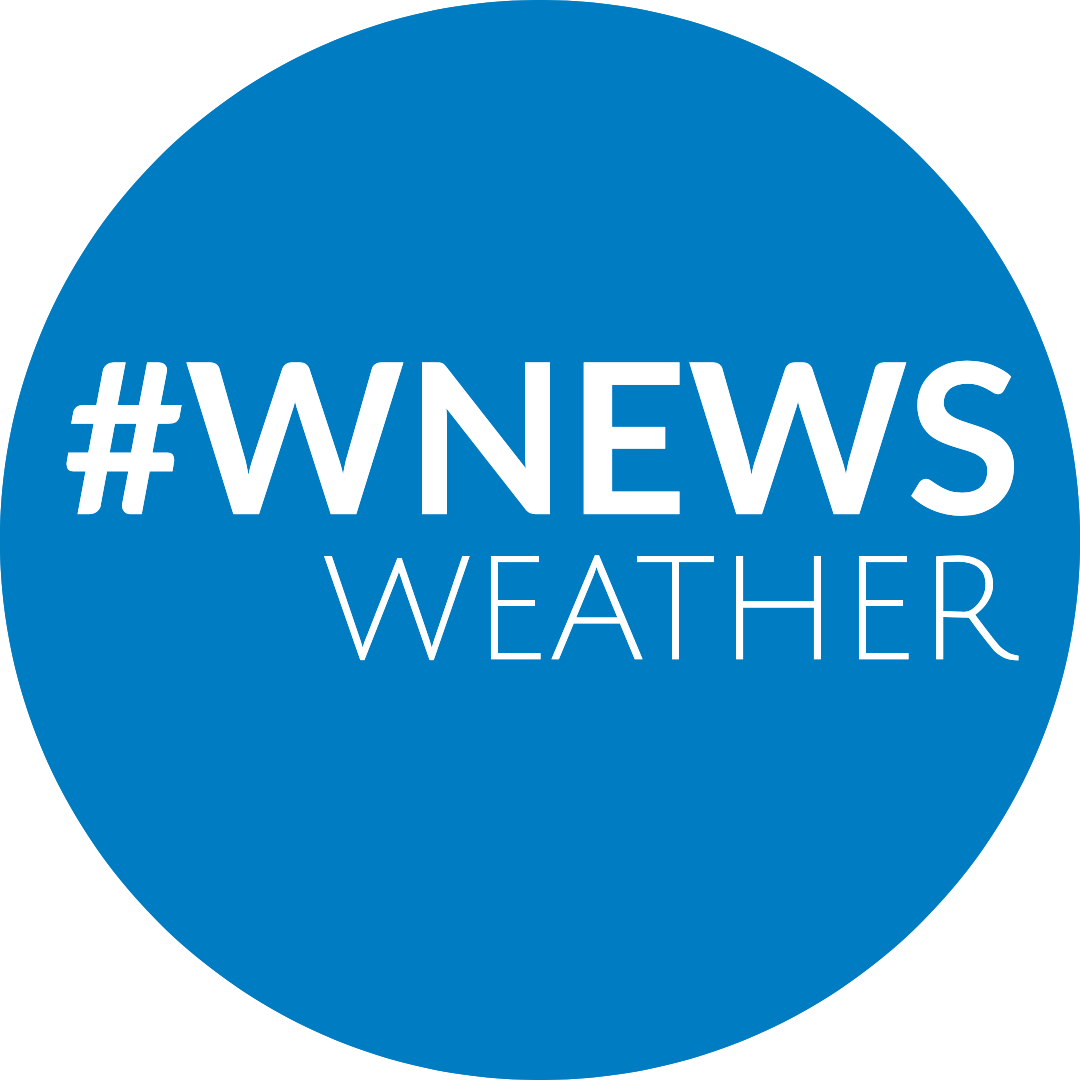 WNews Weather will still carry weather coverage and updates that are loved by users around the world. Users can expect the latest weather forecast on WNewsNetwork.com and on mobile devices. 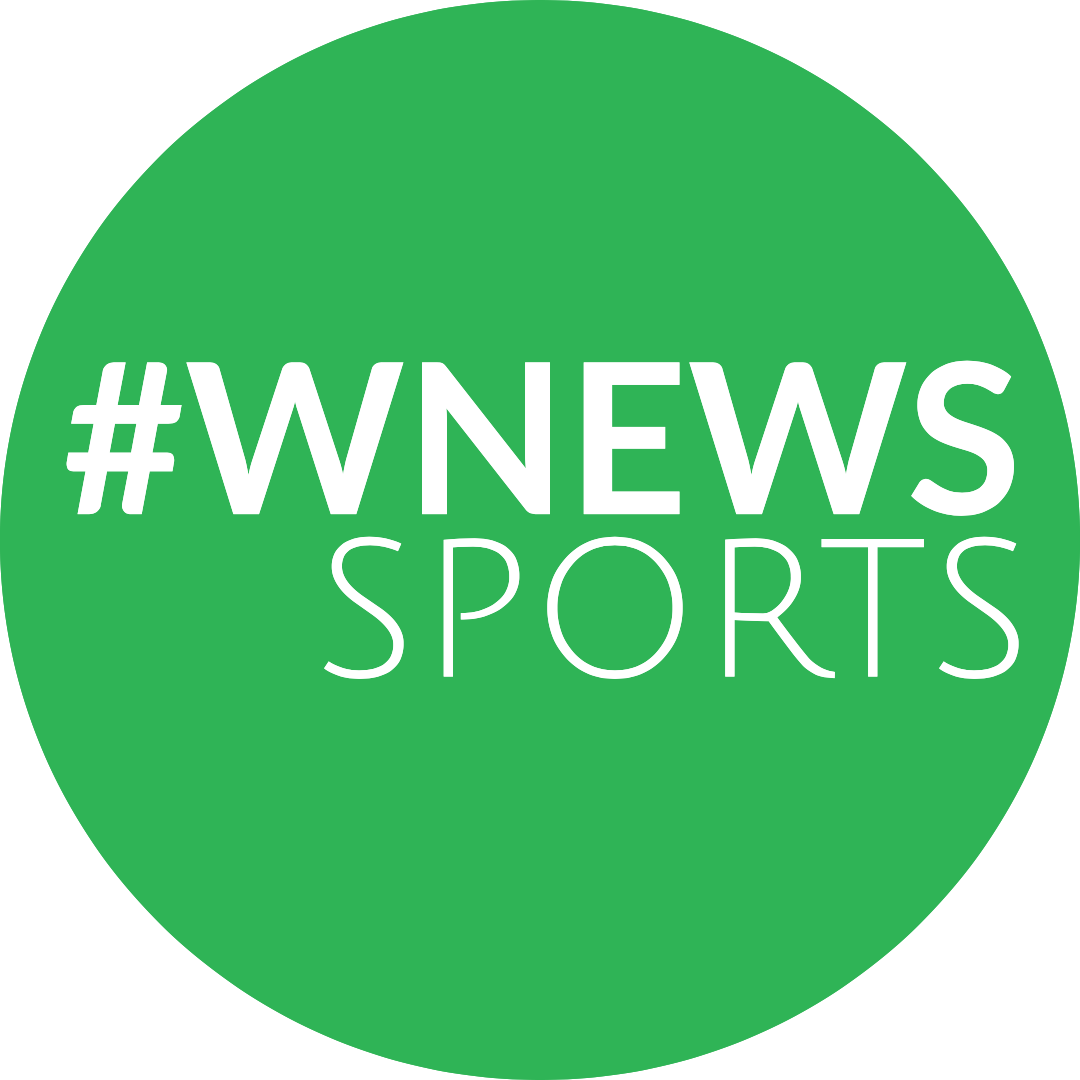 WNews Sports features the latest in Sports coverage with highlights, scores and more coverage than ever before. Users can expect the same experience with WNews Sports as they have with WSportsNetwork.

We hope that our users enjoy the simple branding and marketing that WNews and W-World Media have provided over the last many years.

ABOUT US
W-World Media Inc. (W-World Media) is an online Canadian based media company that provides the latest media content for users around the world.
FOLLOW US
© 2014- 2022 by W-World Media.