Vancouver, Canada (W-World PR) – WNewsNetwork has always been the place for honest and unbiased news reporting. As WNews celebrates its tenth year, we at W-World are bringing a new path and vision for WNews and its brand as well. We also provide an update on InnerCercle and W-World Media.

One of the founding brands that make up W-World is the WNewsNetwork Brand. Since its founding in 2012, WNews has grown around the world including in Canada. WNews has always been the place for unbiased and honest reporting. January 2022 saw huge growth for WNewsNetwork with our coverage of the Freedom Convoy in Ottawa, Canada. In early 2022, the board of directors voted on a new path for WNews.

Today, we are proud to introduce a new subsidiary called the WNews Broadcasting Corporation which will provide a new path and focus. 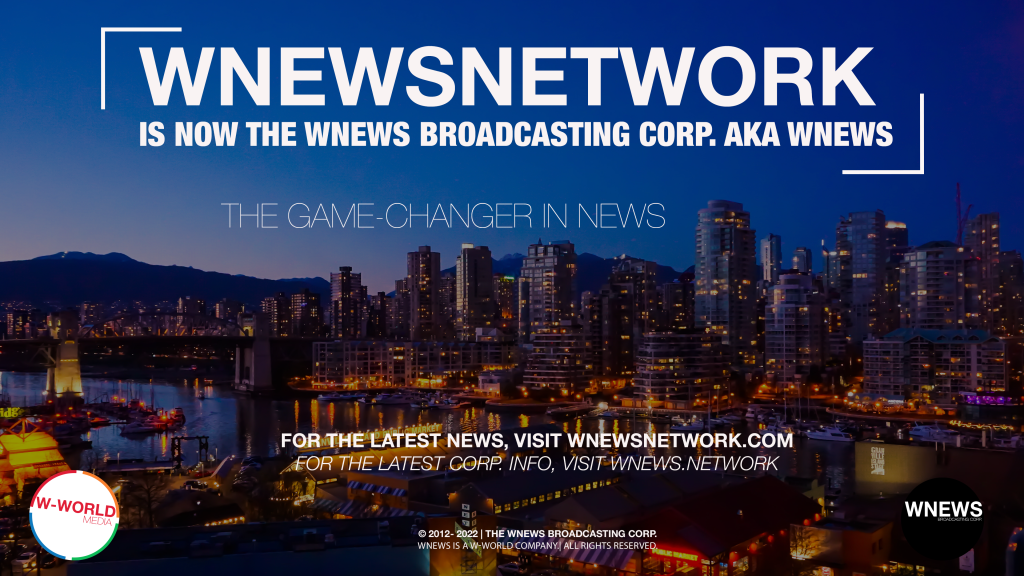 Since the start, we believe in honesty and truthfulness in our reporting. As a News brand, we want to bring the truth and be the game-changer in the news. While the other news companies have been forced to retract major stories due to misinformation and biases, WNews wants to be the new place for honest reporting.

Octavian Olaru will be chairing the new board. Eric Boland will be on the board as well as the CEO of the WNews Broadcasting Corp.

To inspire a new world with the latest updates with true, reliable facts & honest reporting.

To Inspire the world with true, reliable & honest reporting 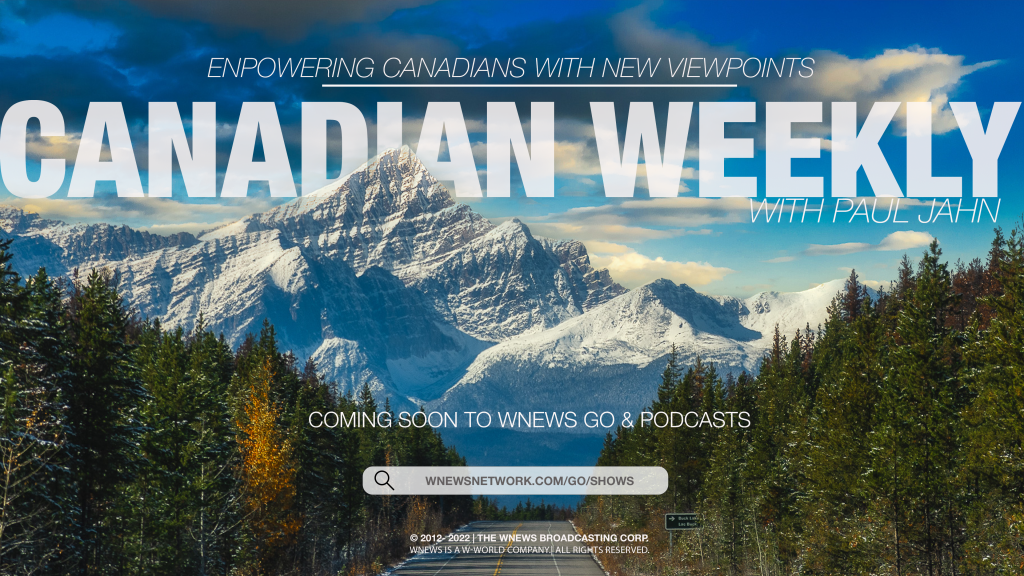 With the new company, we are expanding our shows including launching “The Canadian Weekly with Paul Jahn” in June, updated Top Five Stories and more.

Over the coming weeks and months, you will see a transition of our pages into the WNews Broadcasting branding.

One of the biggest things, that we want from our readers and viewers is a way for them to support us as we are an independent media company. In addition to our ads, we are launching later this Spring, a place for users to support the WNews vision to be the game-changer in News.

Readers can donate to WNews at the bottom of each story or donate to a support page at support.wnewsnetwork.com. We have huge plans for the company that will be unveiled over the coming months.

InnerCercle Moves Out of Beta

As of June 1, 2022, InnerCercle will officially move out of beta.

W-World Media’s site gets a facelift

Since its start, w-worldmedia.com launched in 2017 and is the place to get information on the company. We have been using the same design for the last five years, and as of March, the site has gotten a redesign.

The whole site has been redesigned from the top down to show the brands. Each page has been crafted with details to be mobile-friendly.

WNews (WNews Broadcasting Corp.) is the place to be for the latest global news. Starting in 2012 as WorldNewsNetwork7, we want to bring the news back to the news with unbiased reporting of the news. We believed that news should be honest and trustworthy.

WNews is a W-World Media Company, a proud Canadian Company.

W-World Media Inc (W-World Media) is an online international company, located in Vancouver, Canada provides many brands and services to users across the globe. The company was founded in 2014 and incorporated in 2016 with the mission to connect the ever-changing world around us. WNews, Digiima, W-World Publication and other brands are owned and managed by W-World. The World Awaits You at W-World 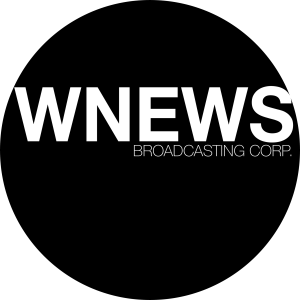